0.70 for Italian and European ODA: a challenge of coherence between cooperation and immigration 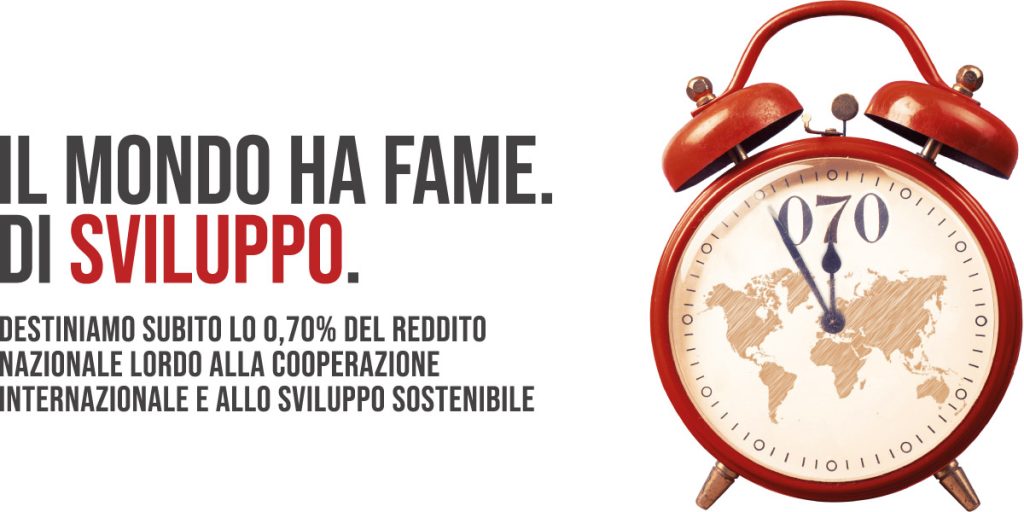 Event organised by ARCS (Before You Go project) and the 0.70 Campaign

With the 2030 Agenda, the United Nations has set the objective of reaching a threshold of 0.70% by 2030 of the ratio of Official Development Assistance (ODA) to countries with high poverty lines in the world and Gross National Income. Italy had set itself the intermediate target of allocating at least 0.30% by 2020. In 2020, the ODA/GNI ratio in Italy fell to 0.22% of national wealth. The NGOs also denounce an “inflated” figure from 2017, in relation to the counting in the ODA budget of funds allocated to asylum seekers for first reception. The European Union is directing its development cooperation policy towards the control of migratory flows, thus conditioning aid to poor countries in a perspective of ‘externalisation of borders’. The event intends to address the critical issues and related proposals.

To register for this event please visit the following URL: https://www.eventbrite.it/e/biglietti-070-per-laps-italiano-ed-europeo-335459076127 →