They take our jobs away” a monologue by Pinuccio 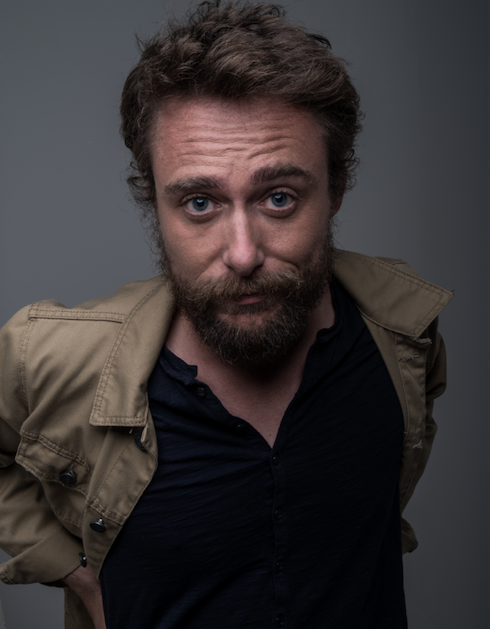 Alessio Giannone, aka Pinuccio, was born in Bari on 29 May 1979. He combines his high school studies with various theatrical experiences. During his university years he organised theatre workshops in several high schools. These experiences led to several productions, some of which won awards at theatre festivals. After graduating in law, he intensified his activity as a director. He wrote programmes for several Apulian TV stations and discovered web satire. In 2010 he shot the documentary “Favorite”, stories of Jews in Salento, presented at the International Book Fair in Turin and published on the website of the “Corriere della Sera”. In 2011 he won the Progetto Memoria competition, organised by the Apulia Film Commission, with the screenplay for “Binari”, inspired by the story of the publisher Vito Laterza. In 2012 he made the short film “La Sala”, which participated in the Nuovi Orizzonti section of the 69th Venice International Film Festival. The character Pinuccio was born in October 2011 in the section of YouTube dedicated to satire. On Facebook and Twitter, Pinuccio is so popular that he is mentioned in major newspapers and in various television programmes (from “Ballarò” to “Blob”), as well as being invited in 2013 to take part in the programme “La Guerra dei Mondi”, broadcast on Raitre. Pinuccio has also made several appearances on local and national radio programmes, such as “TG Zero”, on Radio Capital, and “La Zanzara”, on Radio 24. He then began collaborating with “La Gazzetta del Mezzogiorno” and “il Fatto Quotidiano”. Since 2014 Giannone has been bringing his show “Pinuccio chiama” to the theatre.

To register for this event please visit the following URL: https://www.eventbrite.it/e/biglietti-ci-tolgono-il-lavoro-un-monologo-di-pinuccio-335467852377 →