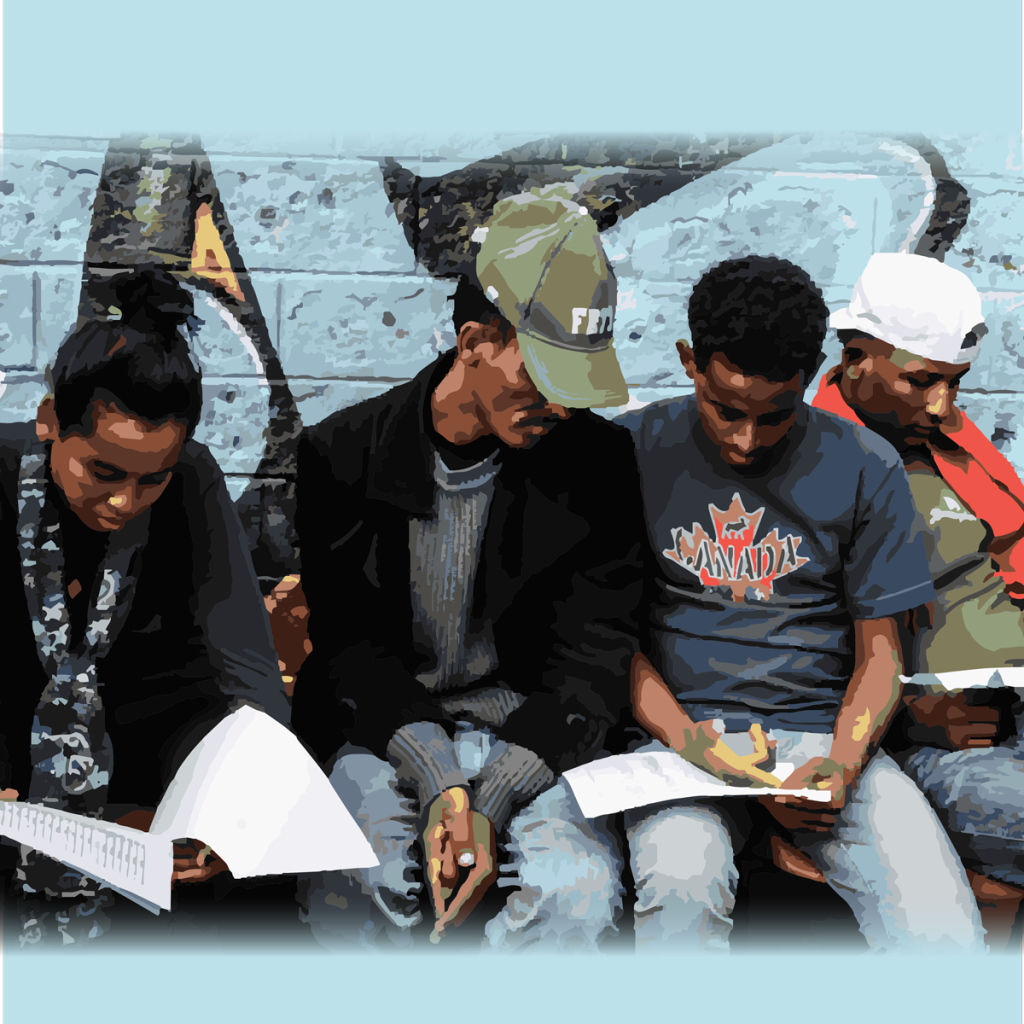 Citizenship law turns 30 this year. A law that in 1992 was already looking back at the past, it was born in order to facilitate italian people re-entry.

In those years the necessity of a reform has emerged most of all for the new generations that feel at home in Italy but are still considered as foreigners from the Government and public adminikstration.
The gap between a reform necessity and its exploitative use by politics is threatening the future of our Country. From L’Italia sono anche io campaign, the associations are supporting the necessity and emergency of a substantial change in the law.

An act of courage is needed from politics and democratic parties in order to answer the fair and urgent question from young people of folreign origins.