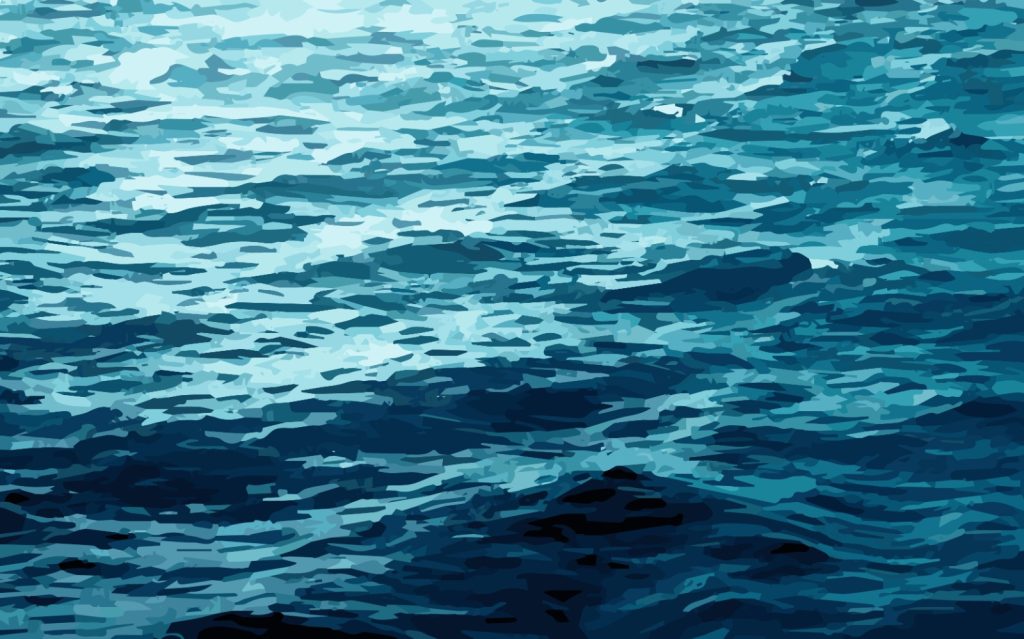 From building walls to attacking humanitarian organisations, there is a tendency across Europe to demonise groups, activists or individuals in public and political debate who rescue and show solidarity with migrants, with criminal implications for citizens, activists or organisations. At the same time, the criminalisation of migratory processes has taken on increasingly dramatic implications, as demonstrated by the case of the criminalisation of so-called smugglers, a phenomenon that needs to be thoroughly investigated in order to truly combat trafficking and deaths at sea – caused by European closure policies – and to unhinge the rhetoric of scapegoats.

To register for this event please visit the following URL: https://www.eventbrite.it/e/biglietti-criminalizzare-la-solidarieta-e-costruire-capri-espiatori-336272228287 →