Search and rescue in the Mediterranean: a vacuum to be filled: the responsibilities of European states and the role of humanitarian organizations 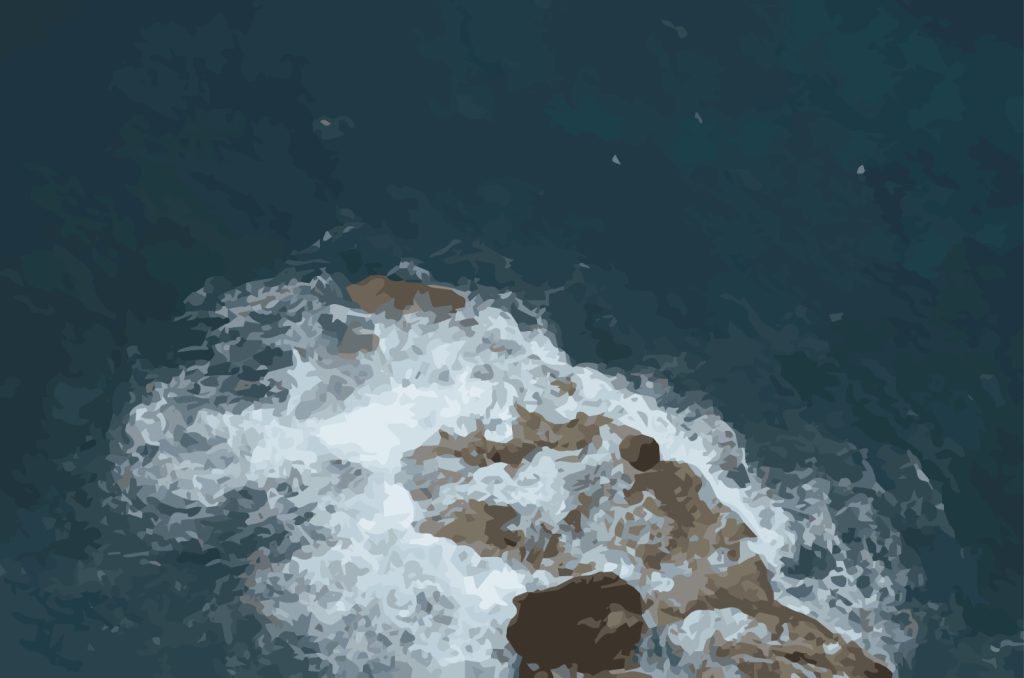 The obligation to rescue at sea is still a principle that some Italian and European institutions are trying to undermine. In 2022, despite the staggering numbers of deaths at sea, there is no national or international mechanism capable of monitoring and rescuing those who attempt to land on European shores along the central Mediterranean route. And all this has negative implications for the bodies, such as humanitarian organisations, that operate in this stretch to safeguard that principle and prevent the number of deaths from soaring.

To register for this event please visit the following URL: https://www.eventbrite.it/e/biglietti-ricerca-e-soccorso-nel-mediterraneo-un-vuoto-da-riempire-336258848267 →